In many areas of the country concrete and block buildings are constructed for residential, commercial and industrial use when they could save thousands by erecting an arch steel building. Why do people choose to build concrete walled buildings? Conventional construction using masonry walls has historically been perceived as being a cost effective building method. In […]

How Prefab Steel Buildings Pay For Themselves 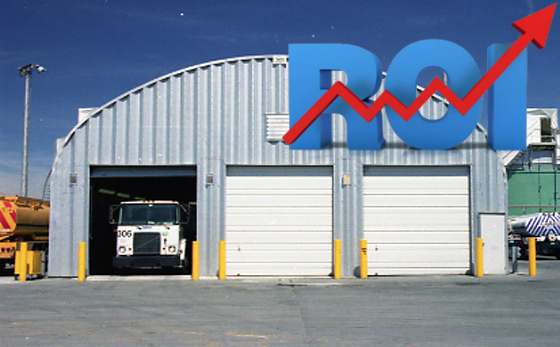 ROI (Return On Investment), that’s what we always look for when we spend money, what is the value we are getting for our money and will it have a good return? The same can be said for steel buildings but if you aren’t aware of the advantages they offer you may find yourself missing out. […] 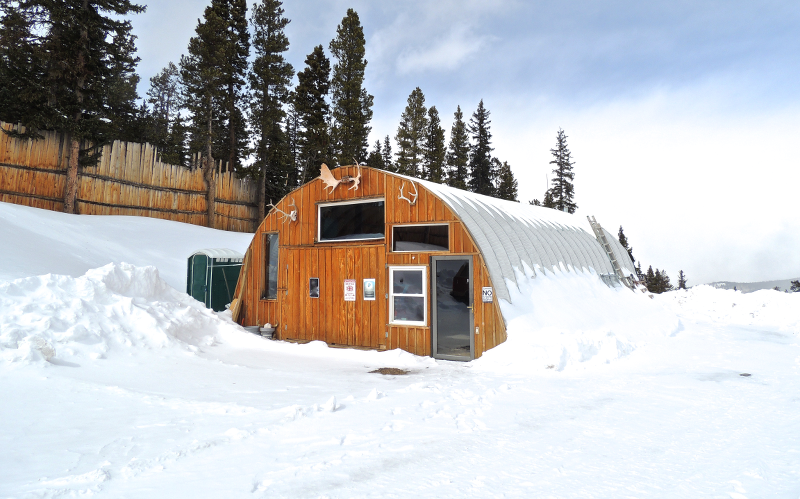 Snow, hurricanes, tornadoes, floods, heat waves, droughts have put us in a very unusual position. It’s becoming harder and harder to do things outdoors due to these harsh weather conditions we face all year. Now to be fair, depending where you live you may experience fair or better weather for the majority of the year […]

Will Winter Save The U.S. Steel Industry?

Get Ready For Hurricane Season with Metal Buildings 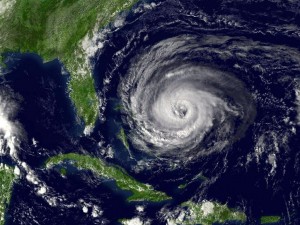 Every year the south east United States has to prepare for hurricane season and every year it seems the damage gets worse depending on where it hits and how severe it is. Homes and buildings get damaged and there isn’t much that can be done to prevent it. But what about your car, truck, boat, […]